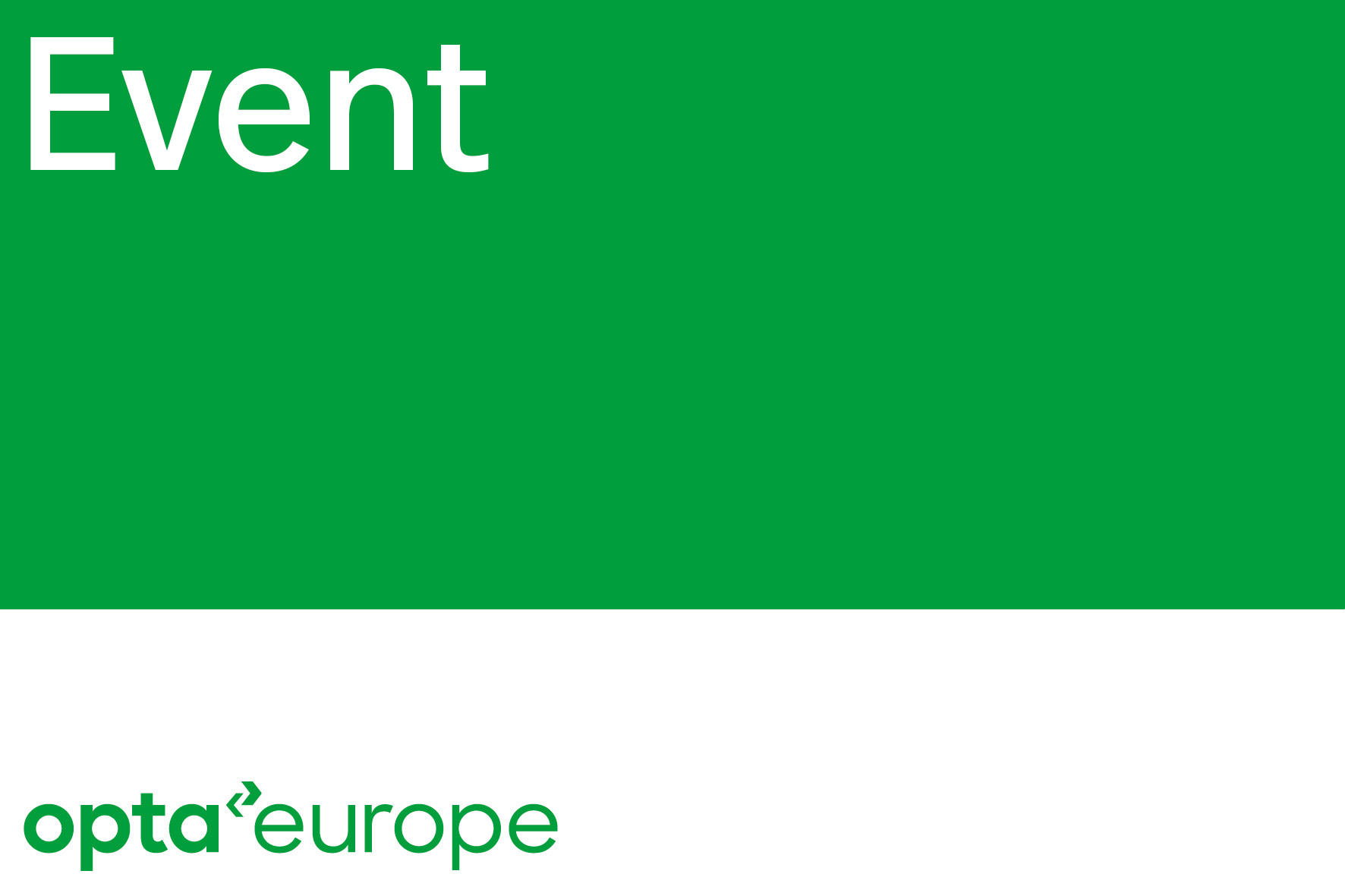 A large audience gathered at Friday morning at the BIOFACH eSPECIAL webinar on Phosphonic Acid (PA), organized by OPTA in close cooperation with FiBL and AFI. Organic operators, certifiers, researchers and representatives of national and international authorities gathered for this hot topic. And that can hardly surprise anyone; it is the number one residue found at the moment in organic crops and the number one in the OFIS portal of the Commission. Nevertheless, in a sample of 865 cases that were collectively investigated by certifiers in the EU, no single decertification took place based on the PA finding. So, what are we looking at? Does it make sense to put so much energy on a substance that can hardly be linked to fraud?

Norbert Fuchsbauer (HiPP) presented the technical details on the substance. “There is a lot of confusion and therefore it is very important to know where we are really talking about. Because PA is not reported separately, but under the umbrella of fosetyl-Al, the confusion is even higher. We are talking about single findings of inorganic PA, without the finding of fosetyl-Al.” To stop the confusion, Fuchsbauer recommended to record findings of PA on their own, separated from fosetyl-Al.

Bernhard Speiser (FiBL) presented the analytic data that were collected amongst a part of the OPTA members. “Among the 4’000 analyses, 50% were somehow affected by PA findings. Especially the perennials are affected the most, but also different annual crops show PA findings. The majority of the findings are between 0.01 and 0.1 mg/kg. The median of all findings is 0.05 mg/kg.” Speiser concluded that PA findings are widespread and residues of phosphonic acid are not correlated with documented non-compliances.

Bavo van den Idsert (OPTA) presented the OPTA strategy on PA findings in organic. He expressed that the coexistence of conventional and organic agriculture is more and more under pressure because of residue findings and the ongoing progress of analytical methods becoming more and more sensitivel. “So far organic is still realizing for the great majority what most consumers expect; the EFSA report of 2019 shows that 85% of organic food doesn’t contain detectable residues. But the pressure is high, as PA findings in organic show. And in general, organic doesn’t cause the problem, but nevertheless has to deal with it. We want to take responsibility with a road map approach to reduce PA findings in organic, but for the coming years we need an intermediate approach that operators can handle in practice, mainly based on good risk-based evaluations at operators’ level when findings occur, approved and controlled by CB’s and CA’s.”

Jochen Neuendorff from the Anti-Fraud Initiative (AFI) presented the RESCUE network initiative by AFI, AOEL, EOCC, IFOAM EO, OPTA and SYNABIO to come to the recommendation of a common approach. So far the network wants to put more focus on the inputs on farming level. It is expected that the RESCUE Network will come forward with broadly shared recommendations soon.

The questions from the audience were partly focussed on inputs and guidance to prevent the use of contaminated inputs  by farmers. On this point, the FiBL input lists for different countries can give guidance, but not absolute security. On the other hand, there were questions and debate on the possibility that PA is formed in nature by micro-organism. Norbert Fuchsbauer stressed that “there are some first hints by a researcher in the US that takes this up as possible cause, but this requires more research.”