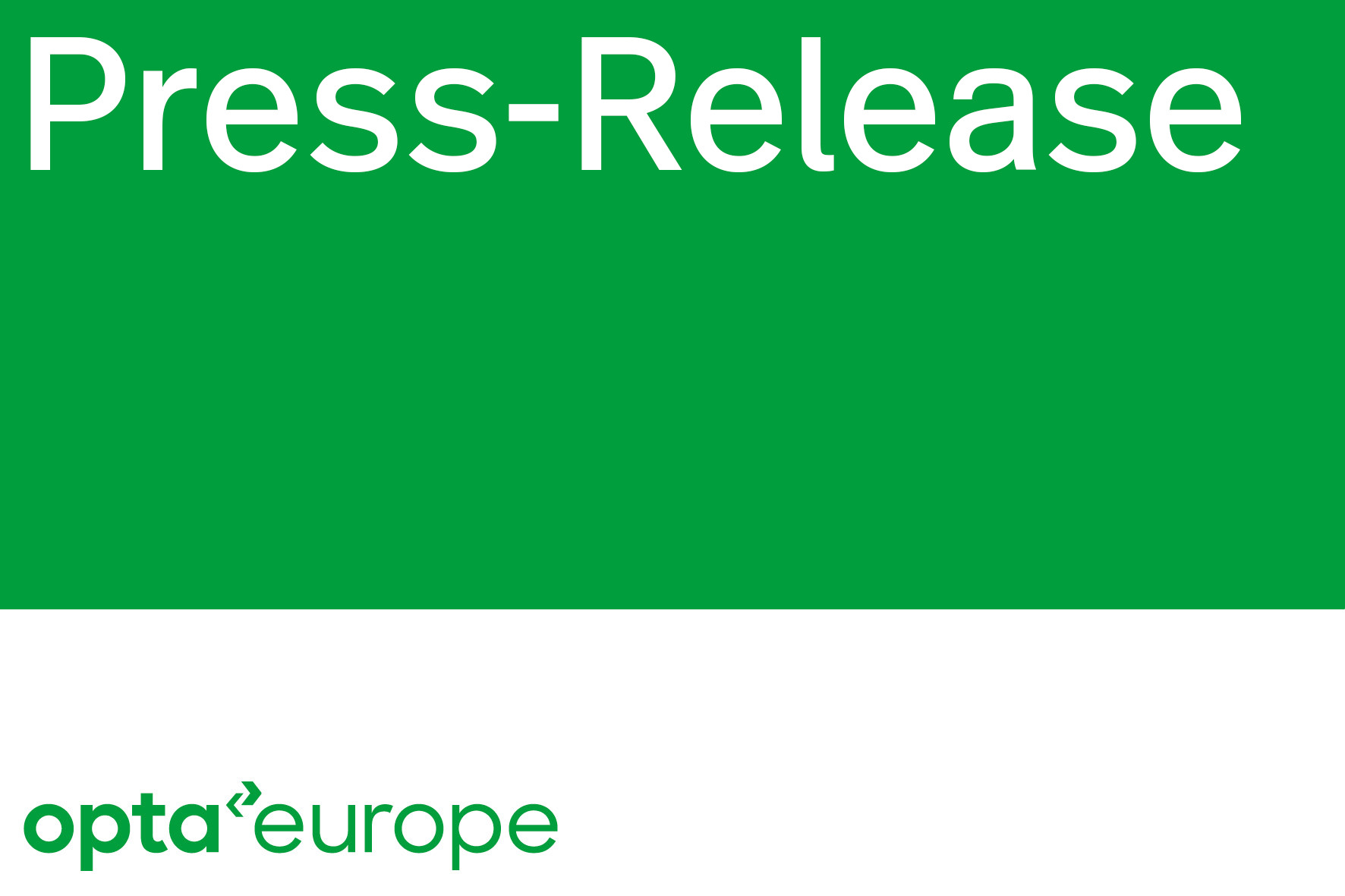 One of the main challenges for the organic sector, harmonization of the pesticide residue handling, was discussed on the BIOFACH Congress on 14th February. OPTA advisor Bavo van den Idsert stated that a solution for this challenge would give an extra boost to the already fast growing organic sector. But how would such a harmonization look like? What is the role of residue analysis in such a system? And what can we learn from the USDA approach?

Bernhard Speiser presented the provisional outcomes of the OPTA-FiBL project on harmonization.  The results of the first part of this project, presented in May 2019, showed the huge disharmonized situation in the different EU countries. A zero tolerance approach exists besides decertification levels and the case by case scenario.

This was for the OPTA the reason to start a second phase of the project: an evaluation of the strengths and weaknesses of the different approaches. A workshop with over 20 specialists from the different parts of the chain showed that none of the different approaches in EU are satisfying the different needs of a balanced system. Most fair for organic process oriented and value driven regulation is the case-by-case scenario, but that is a time consuming approach and probably doesn’t lead to harmonization. The easiest to handle is a decertification level approach, but that was judged as pretty unfair when the farmer or processor can’t be blamed for the contamination. And when a level is introduced it makes huge difference what level is chosen. In case of no residues found, 19% of the 10.000 analyses that was brought together in the study show some traces of residues. In case of the BNN orientation level only 2% of the analyses are above this level. Speiser presented as start of a new concept 2 main pillars and 6 supporting tools. “The new system should start with the obligation of a solid quality management system installed at operators level with approval from the certifier. And there must be a clear residue handling procedure that is uniform for all EU countries,” stated Bernhard Speiser.

Johannes Jaschik from Eurofins presented recent developments of the laboratory techniques. For instance the detection level for glyphosate dropped down in 10 years from 0,1 mg/kg to 0,001 mg/kg (from 100 parts to 1 part per billion). One of the 130 participants of the workshop stated that the conventional polluters should be much more responsible for the background pollution. Jochen Neuendorff reacted that in some German Lander the conventional farmers get training to prevent drift and risk of contamination by the substances they use.

A Danish representative of the authority shared that it is clearly that some substances from conventional affect the organic apples by drift. They consider to make the use forbidden until the organic apples are harvested. Joanna Miranda stated that the drift risk for organic farmers is one of the main concerns in the US. They work towards liability contracts to defend organic farming from conventional drift.

Joanna Mirenda presented the USDA approach. Every substance finding is part of an investigation. And all findings that exceed 5% of MRL are decertified. “The most sensitive is the group of substances without a MRL. In that cases organic farmers are often affected by a contamination.”

Karst Kooistra, board-member of OPTA and sourcing manager of Tradin Organic, said that harmonization is a top priority to get further on. Representatives of the Commission and national authorities showed clear reluctance. They challenge the organic sector to come with a solid solution. Bavo van den Idsert concluded that the sector will take up this challenge in close cooperation amongst the different stakeholder organization at EU-level.

The FiBL report is expected to be launched in June 2020.